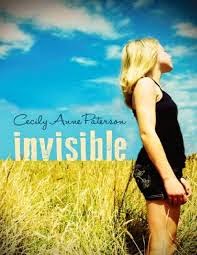 Last November, I reviewed and challenged author Cecily Anne Paterson to not only write a third  book in her series but to include at least one other deaf character.  Tonight, I’m a bit giddy because Ms. Paterson and I have been discussing this and she’s ready for some input on her third novel! Read that as her Deaf Character Jazmine is ready to meet some other deaf characters!!! (Okay, my excessive use of exclamation points might be annoying but I'm super excited about this.)

If you haven’t read Invisible or Invincible, you’re going to want to do so quickly especially if you’re interested in helping out with this project! Of course, reading her books isn’t required but I certainly encourage it!

Well, here’s your chance! Click on the picture below, or follow the link here to answer a brief survey. She's even offering to acknowledge your help in her forthcoming novel. 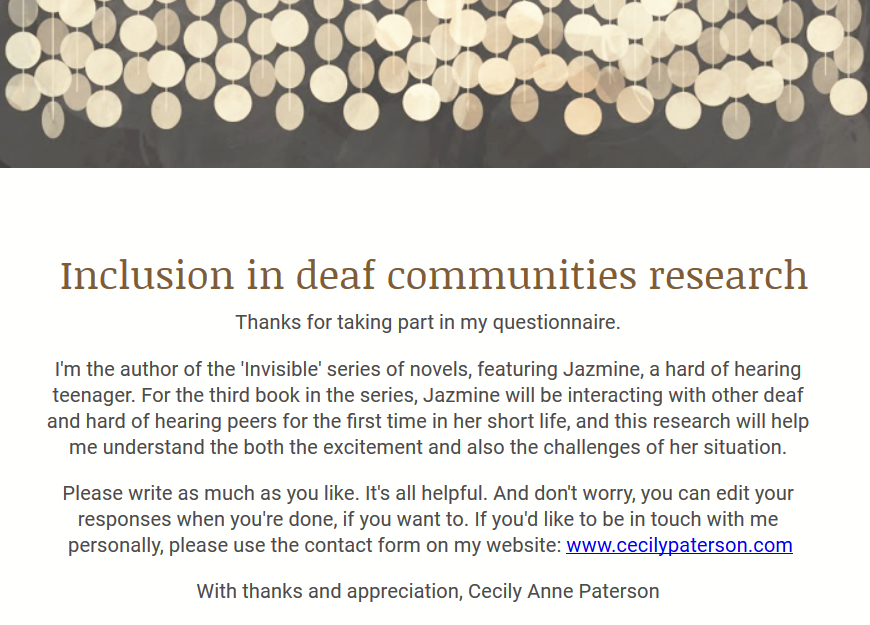 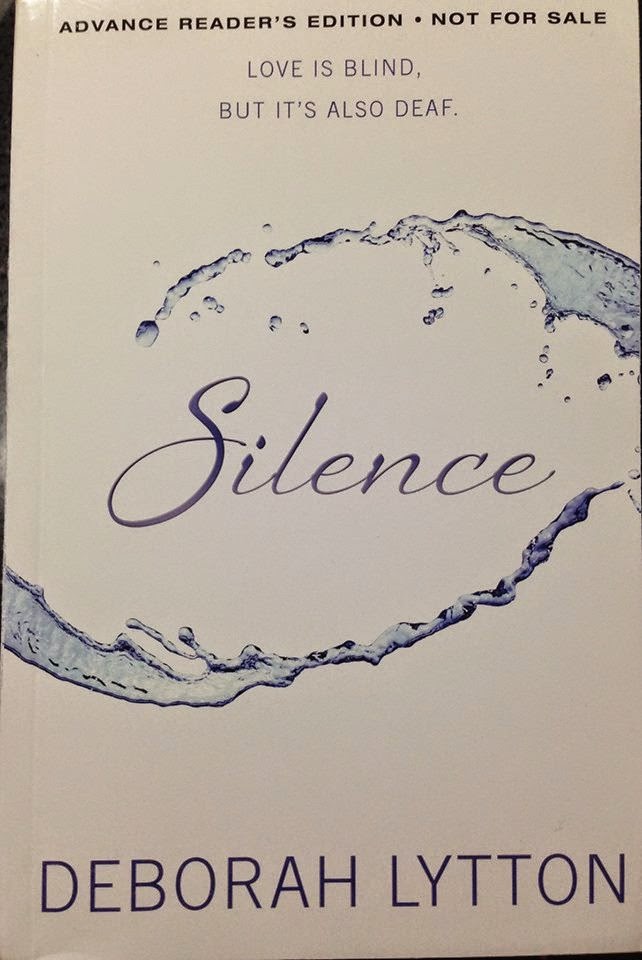