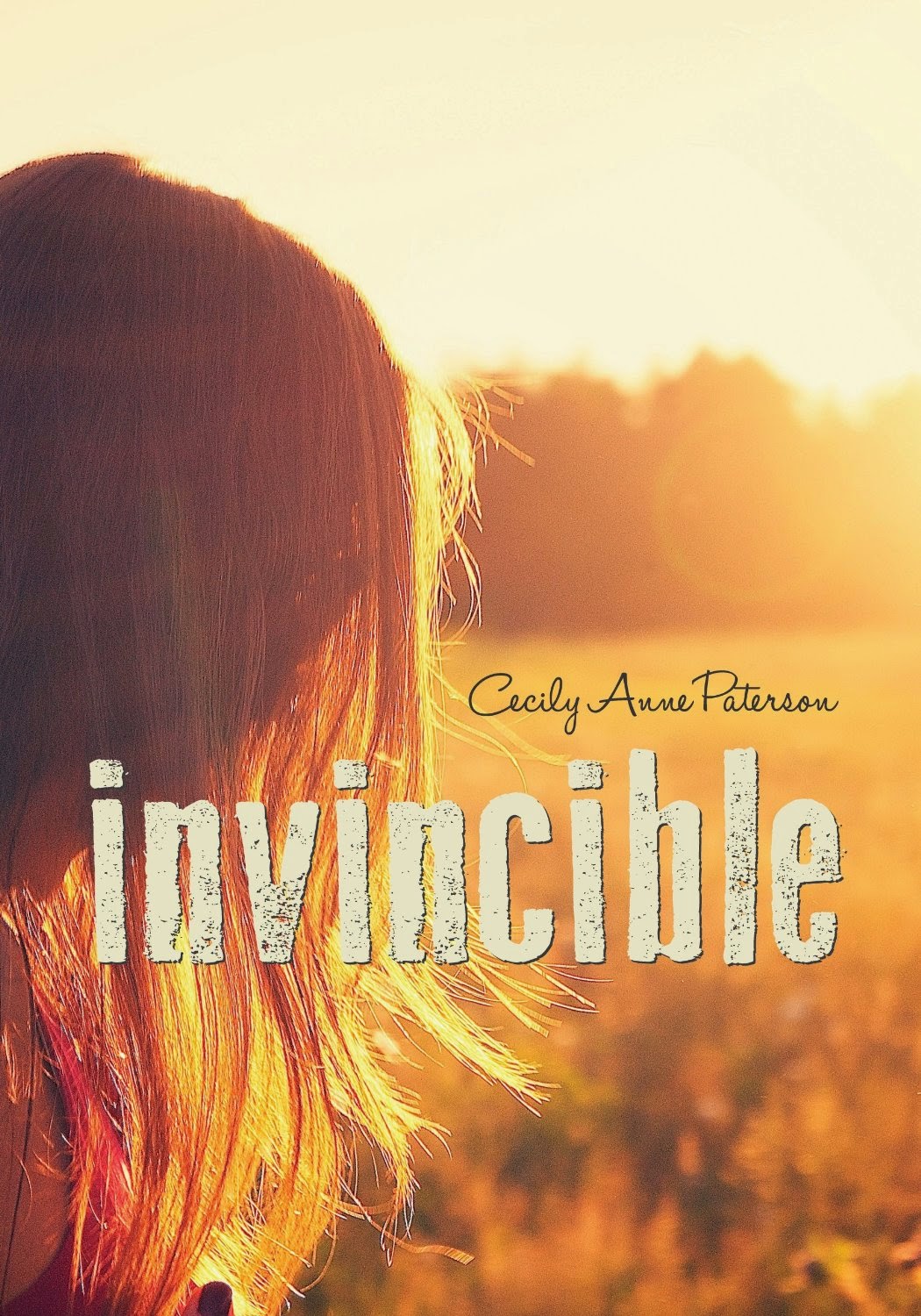 In September, I interviewed Cecily Anne Paterson regarding her novel, Invisible. In just over a week (November 26, 2014), the sequel Invincible will be released.

“When I was smaller I thought that at some point in my life I’d reach the top of the mountain. You know, the place where you’re finally happy. The night I got a standing ovation in the school play was the night I got to the top. The trouble was, no one ever told me that I’d have to hike back down.”

Finally, everything is going right for 13 year-old Jazmine Crawford. After years of being invisible, she’s making friends, talking to her mum and hanging out with Liam. But what happens when everyone around her changes? Will getting back in touch with her grandma help her cope or just make things worse? And who’s going to finally give arrogant Angela what she deserves?

Invincible is the much-anticipated sequel to Invisible (2009), a semi-finalist in the 2014 Amazon Book of the Year Award.
Posted by Sharon Pajka,Ph.D. at 9:07 AM